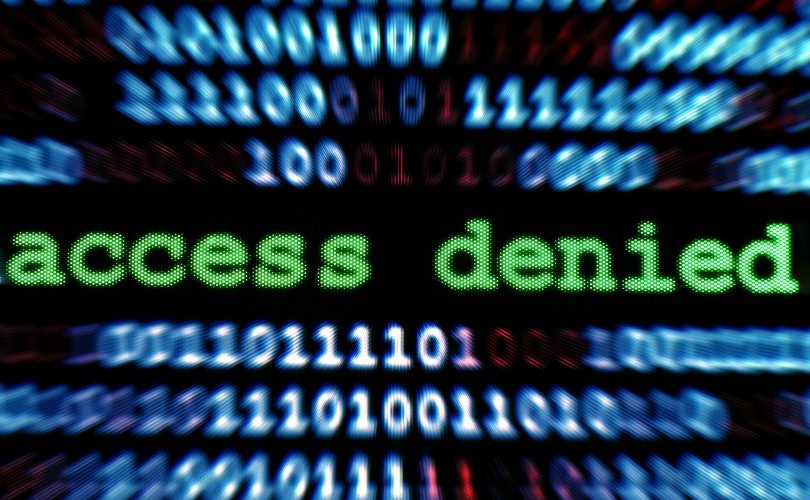 Re: User who asked for a hacker to help him hack Weibo. (this is apart from the obvious COVID-19 question)

Mei-mei lives a hundred miles from Beijing, aged 57 and she has nCoV19. The Chinese government allowed the virus to spread inside their borders and then deliberately withheld information that could have – if given early enough – saved hundreds, thousands of lives worldwide, including China. Mei-mei died three days after showing symptoms. That’s our grandparents, mothers, fathers, daughters, sons, doctors, nurses. It’s not a hard case to crack, nor is it a new story for China.

Nothing has changed in China, reddit. You’re giving the CCP a polite nod. No promise of aid when its people are starving to death in the villages and towns outside the cities. China is also one of the world leaders in disappearing people under the auspices of justice and national security.

If soliciting a hacker for Weibo qualifies as against the rules, you have just hammered another nail in the coffin of the free exchange of information that is necessary in a democracy, and an example to others (that reddit promises, but doesn’t deliver).

There are young people crying out for universal change in their government, with little outside voice. How small minded of you. It’s just shocking. There’s no justice without mercy.

I’m speaking of that which I know, after a decade studying the country and its people. I want to know why Reddit just reacted rather than reasoned through what was happening in the world and meted out a less nuclear option in its punishment.

You didn’t even have to give it your blessing. Just look away. Stop supporting the government of China, which you have just defended, regardless of your rules.

I am not advocating buying people off to crash Weibo, nor am I searching for a hacker to do so, nor would I ever do so, but some will, and in China all bets are off. Be messengers of freedom, democracy, and the rule of law, not tools of the Chinese government.

Now, with technologies like VPN’s allowing us to tunnel information into China about what the rest of the world is doing, and what good, democratic governance looks like (when Trump finally has that massive stroke). The time is ripe to make a real effort to effect change.

I have business there on occasion. I liked to think that the country was modernizing. Then I visited some villages and towns miles outside of Beijing.

Your punishment is arcane, supercilious and plunges a dagger into the free exchange of information with the outside world that *you* advocate. That’s not democracy, it’s cruelty, and possibly unlawful under the Constitution.

I was a journalist based in London up until recently, and I’ve never seen anything so ridiculous in my entire career. Shame on you, reddit.

Your PIO can reach me at shetlandencrypt@protonmail.ch

Jack Fenton began his writing career as a journalist, then editor.

He co-founded a national Canadian newspaper with a readership of around 57,000  print subscribers, and went on to serve as editor-at-large.

Fenton’s work has been seen in UK broadsheets, various magazines, and he serves as president of the “Down With Harlequin Romance Books”, a legacy he will leave to his beloved wife of 18-years and their dog, Sir Humphrey Appleby (aka Humpy).

A while ago, Fenton hung up his journalistic hat to use his strengths and competencies in a more creative manner.

He is currently working on a book of fiction about Tom Thomson.

Tom was one of Canada’s most important artists and inspired Canadians to view their country through a new lens.

His art kicked off a heritage that has inspired other artists to follow his lead to Algonquin Park and other parts of the world.

Seven people (The Group of Seven) became his apostles. Thomson died in 1917 under mysterious circumstances.